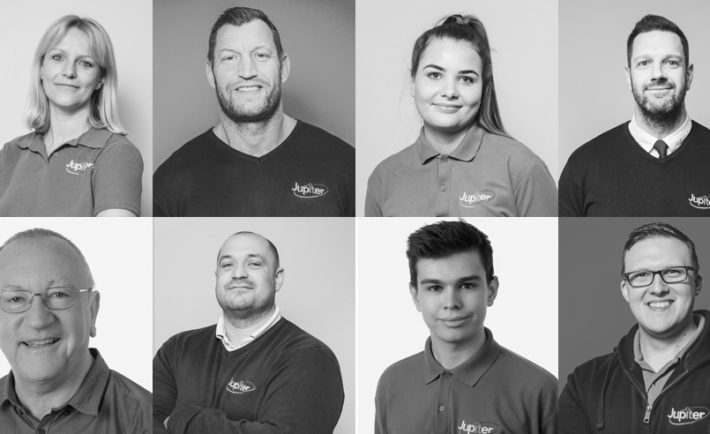 The recent Microsoft Teams update did far more than fix a few bugs: With video-calling being used more than ever in business and pleasure, Microsoft have clearly given some attention to the functionality of their communication tool.

From our experience, there wasn’t much fault to pick with the functionality of Teams, but with hot competition in recent times from other platforms such as Zoom, Microsoft have opted to up their game.

So, what did the recent Microsoft Teams update give us?

This has to rank top as one of the most anticipated feature improvements: Microsoft have finally increased the number of video call participants you can see on your screen at one time!

Prior to the update, users could only ever see a maximum of 4 participants on their screen, with positions switching as someone spoke. With Microsoft Teams you can now see up to 9 participants one time.

You can finally avoid that awkward interruption stutter as you try to gauge when best to ask your question with the new ‘raise hand’ feature. The new ‘waving hand’ icon on your call toolbar isn’t to say ‘hi’, you can use it to indicate to the rest of the team you’d like to speak.

When someone raises their virtual hand, it becomes visible to all that you have a question to ask, alerting the chair of your meeting to come to you next.

You may have already been messing around with this fun new function; turning your background into the sunny beach you should currently be lying on perhaps. But this feature is great on a professional level too – why not try adding your company logo to your background to truly show your devotion to your business. Not to mention it acts as a good cover-up for the chaos that can often occur in the background whilst homeworking!

OK, this isn’t a new feature for desktops users but it’s now available for your iOS devices too.

Background blur is a great feature that, much like the background image effect, can help protect your privacy but also keep the focus on you rather than what’s going on behind you. READ MORE …….

Passionate about helping organisations make the most from their IT systems.

View all articles by Dan Gladstone

Follow @TheBCHull
Need a connection or a referral ? Talk to us. We are business connectors. We are a Premier Business Club #JoinTBCHull
11724 Tweets 2680 Following 2938 Followers 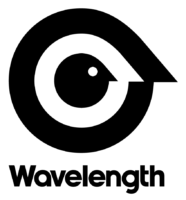 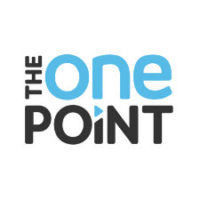 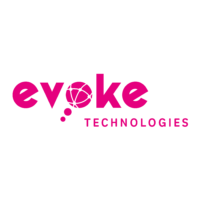 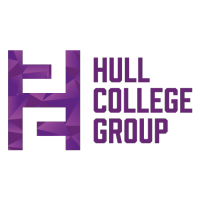 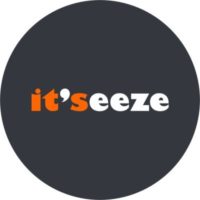 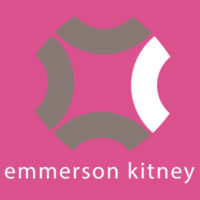 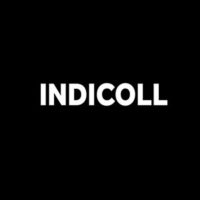