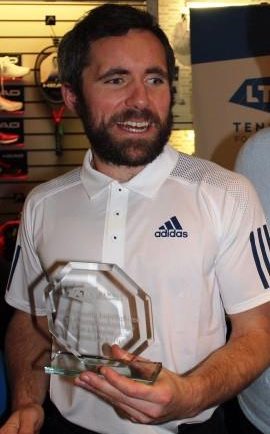 Local charity worker Roy Turnham has picked up another sporting accolade. This time the GB blind footballer has won the Men’s Singles title in the Visually Impaired National Tennis Championships. He won the B1 category in Wrexham where a record number of players took part; B1 players having the greatest degree of sight loss.

With ambitions of becoming a Paralympic sport in the future, visually impaired tennis is adapted from the full court version of tennis and uses a smaller court marked out with lower nets and tactile lines. It uses an audible ball so players can hear it bounce – depending on a player’s degree of sight loss they may have between one and three bounces of the ball before returning it back to their opponent.

Roy, who has been blind from birth, after he, along with his older brother and younger sister inherited their mum’s eye condition, has only been playing tennis competitively for four years. He says, “Tennis was a sport which was inaccessible to me growing up so I never imagined myself playing, let alone winning a national title. I’m now determined to make the GB team and represent my country internationally.”

Roy is also hoping to encourage other local people with sight loss to take up the sport. In his role as SocialEYES Coordinator at local charity Sight Support Hull and East Yorkshire, Roy organises the charity’s leisure and social activities programme where he has already run several successful tennis taster sessions with more planned in the future and the charity is now hoping to secure funding to develop its own weekly Tennis Club.

“I’ve enjoyed some really positive experiences since playing tennis. Visually impaired tennis is one of the fastest growing forms of disability sport and, with a strong social element, it is really thriving at the moment” explains Roy. “Now I would love to share some of these experiences with others.”

Anyone interested in finding out more, or joining in with current taster sessions, can contact Roy at Sight Support HEY on 01482  342297 or by emailing [email protected]

Raising funds and awareness to improve the lives of local people with sight loss at the charity Sight Support Hull & East Yorkshire is both a challenging and rewarding job.

Challenging as the charity receives no government funding and relies on donations to provide its wide range of support services to thousands of blind and partially sighted people. Rewarding because every day I’m lucky to see for myself the positive impact of the charity’s work on people’s lives.

I’m lucky to work with a team of dedicated colleagues and volunteers as well as numerous local business looking to give something back to their local community.

View all articles by Angela Gregory 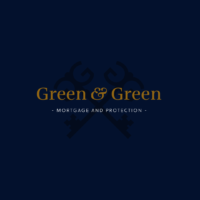 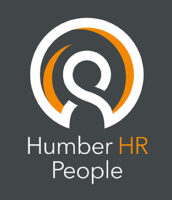 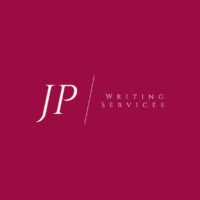 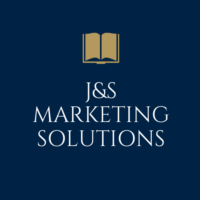 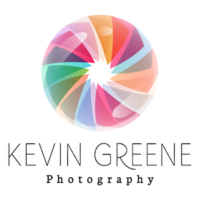